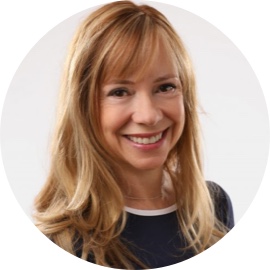 France is a patent agent registered to act before the Canadian and United States Patent Offices. France’s expertise allows her to represent a wide range of clients. She works with start-up and multi-national biotechnology companies, as well as domestic and international universities and research institutes. France assists clients in the prosecution and management of patent applications, in the strategic planning of their patent portfolios, due diligence analysis of portfolios and related prospectus drafting for initial public offerings.

Although France’s background is biochemistry, her expertise is varied and includes inventions in the following fields: simple mechanics, chemistry, biochemistry, pharmaceuticals and business methods.

She has been active in the training of new biotech patent agents through her involvement with the Intellectual Property Institute of Canada and McGill University. France has served as Chair of the IPIC/McGill Course Liaison Committee from 1997 to 2001, Assistant director of the 1995 and 1996 IPIC/McGill patent courses and director of the course in 1997.