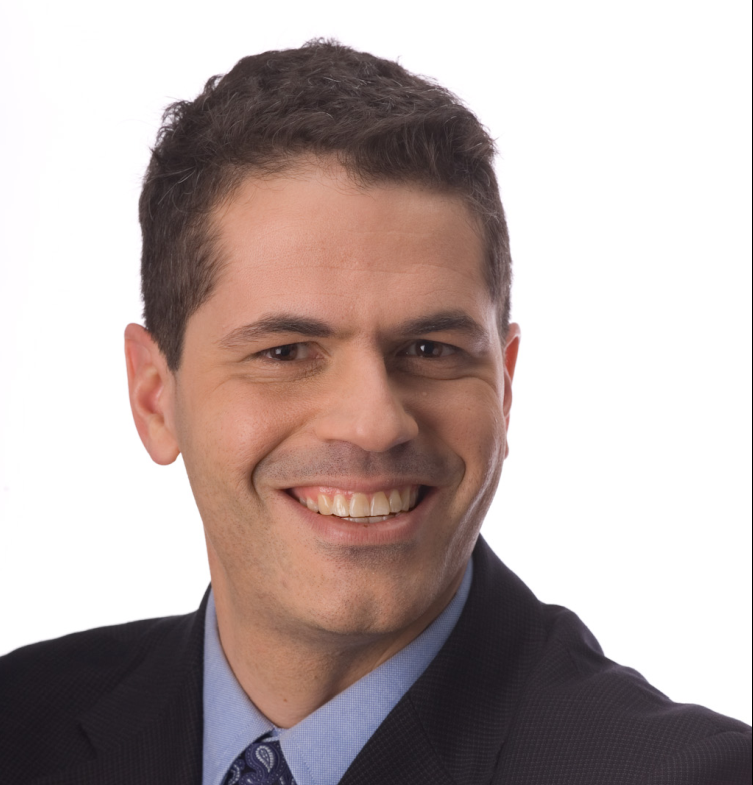 Engineer and Patent Agent in Canada and the United States

Danny is an engineer and a patent agent. He has over twenty years of experience in intellectual property (IP). His practice focuses primarily on the drafting and prosecution of patent and industrial design applications, as well as in opinion work. He also provides assistance with strategic management of international IP portfolios as well as licensing and technology partnership issues.

Danny started working in product development, notably for a Canadian manufacturer of recreational products, aircrafts, and rail vehicles, before shifting to managing its international patent portfolio. Particularly, he developed and implemented an intellectual property management strategy where the IP Function is considered a strategic partner involved from the onset and throughout the whole intellectual property creation process. As a result, the IP Function is better aligned with corporate objectives and better integrated with the R&D Function, allowing the company to mitigate some IP associated risks and to capture the maximum value from its investment in innovation. Danny has also advised the company on the management of its intellectual property in technology partnerships, both in Canada and abroad, including China.

As an entrepreneur, Danny headed his own company for a few years, commercializing one of his patented inventions: an alpine ski helmet with an integrated visor. He developed, prototyped, and patented his technology, sought financing, and then negotiated and licensed it to a well-established French manufacturer. The latter introduced the technology on its helmets, of which several thousand units were sold in many countries. With this experience, Danny is very well positioned to understand the reality of his clients and advise them wisely.