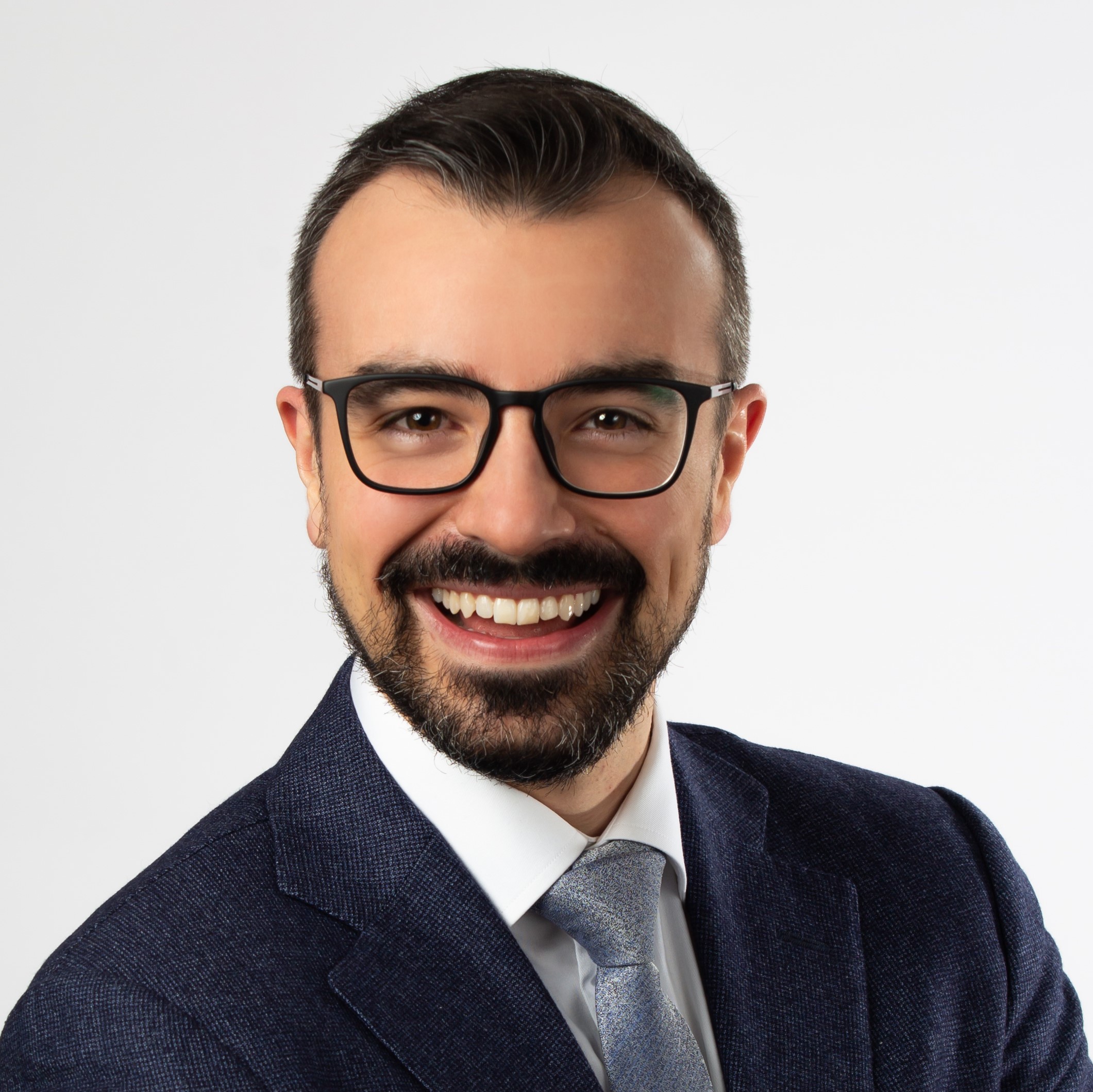 Charles-André has a degree in Engineering Physics from École Polytechnique de Montréal. During his studies, he received numerous scholarships and awards for his work. Over the years, he has been involved as a research assistant in experimental physics and in natural systems modeling at various universities. He developed skills in applied physics, modeling, computer programming, energy technologies and geosciences.

Charles-André joined Benoît & Côté in 2013 as a patent technological advisor.  He specializes in engineering physics, mechanical and electrical engineering, software and consumer products. He also works as a Certified Patent Valuation Analyst (CPVA) to determine how much patents and other intellectual property assets are worth.