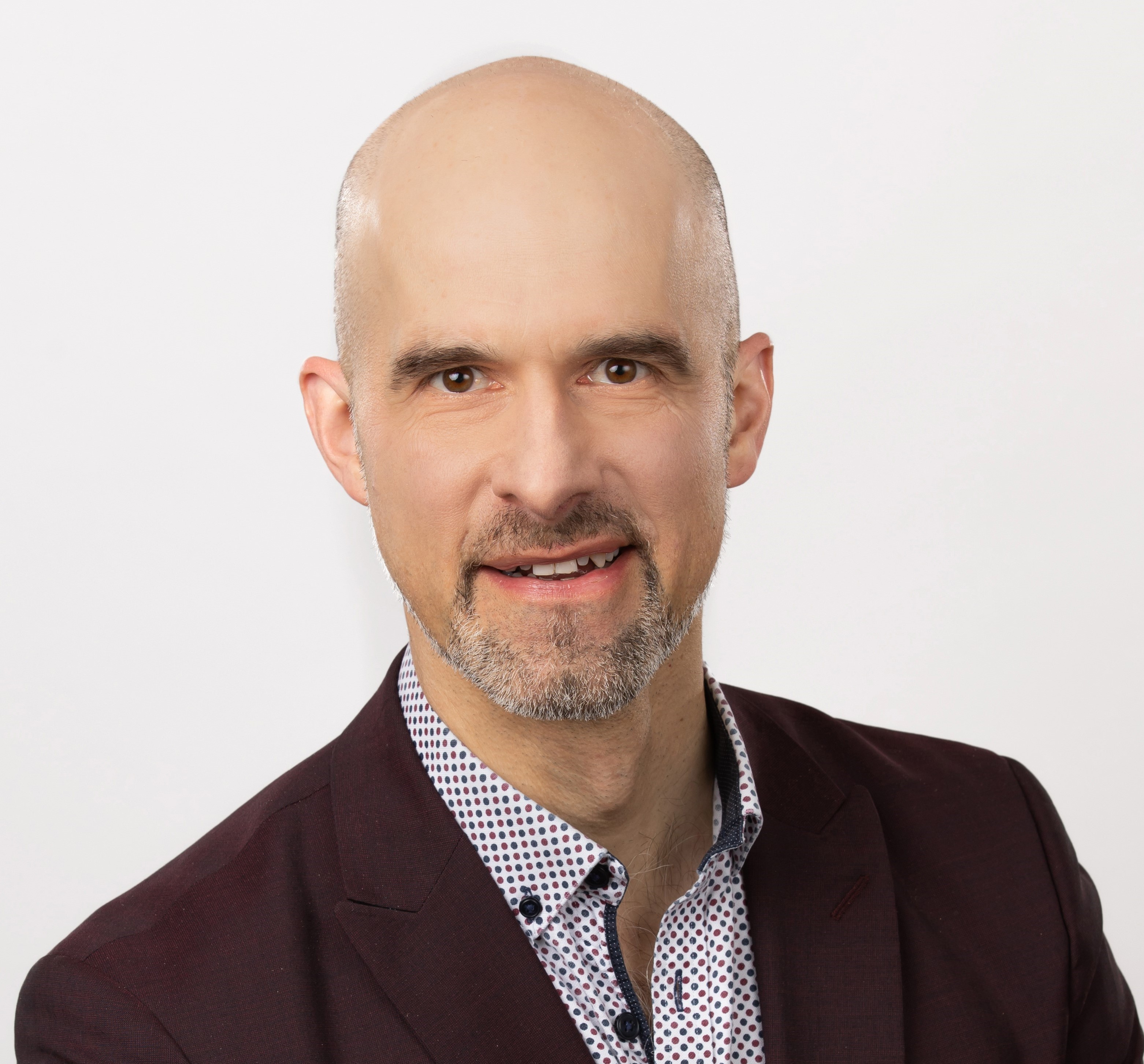 Marc is a registered patent agent for Canada and the USA. He provides intellectual property expertise to innovative clients in several technical fields, including but not limited to: IT, telecommunications, aerospace and mechanical technologies.

Marc takes his profession to heart. He is a member of IPIC’s Patent Agent Self-Regulation Committee, and served for three years on the Canadian Patent Agent Exam Board.

Marc spent twelve years in the Canadian Armed Forces; seven of which he was an Aerospace Engineering Officer. He was then hired as a patent agent trainee at Smart & Biggar and thereafter at Goudreau Gage Dubuc, two Intellectual Property firms. In 2000, he took on the position of Intellectual Property Manager at Hyperchip, a startup in the network router business. In 2002, he joined Ogilvy Renault (Now Norton, Rose, Fullbright) as a Patent Agent and joined the partnership in 2006. Finally, he founded Benoît & Co in 2008 and co-founded BENOÎT & CÔTÉ with France in 2009. BENOÎT & CÔTÉ is located in Montreal, Canada.